Third Circuit Judge Morton Ira Greenberg has passed away. He died on January 28 of non-covid pneumonia. He was 87.

Judge Greenberg was appointed to the Third Circuit by President Ronald Reagan in 1987, and he had been senior status since 2000. He succeeded Judge Leonard Garth and was succeeded by Michael Chertoff for the seat now held by Judge Michael Chagares, Greenberg’s former law clerk.

Judge Greenberg continued to decide appeals until his death. Last fall he authored the panel-majority opinion in a significant case deciding whether the public had the right to audio-record bail hearings that the city of Philadelphia did not record or transcribe. The court recently granted en banc rehearing in the case. 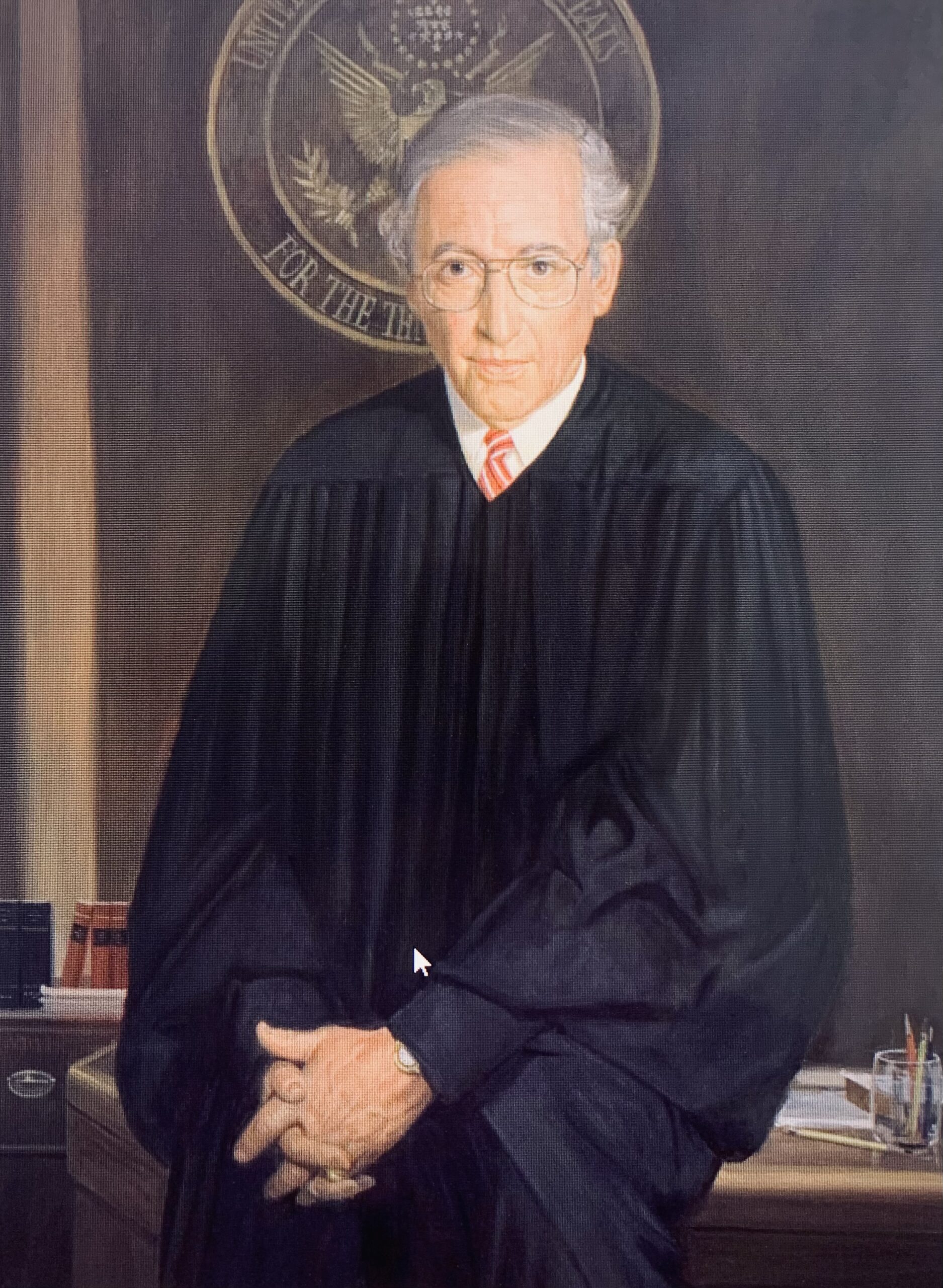 Prior to his Third Circuit service, Judge Greenberg was a long-time state-court judge in New Jersey, sitting on the state’s Superior Court for 14 years, first in the trial division and later its appellate division. Prior to that he was a state prosecutor and also spent 11 years in private practice—solo practice, notably. He was born in Philadelphia but grew up in Atlantic City, New Jersey. He graduated from the University of Pennsylvania and Yale Law School.

A warm 2014 profile by his law clerks Cory Brader and Andrey Spektor described Judge Greenberg as a judge whose record ” may appear enigmatic to those who define judges as
either liberal or conservative, yet is entirely consistent with the judge’s profile as an open-minded judicial minimalist”:

Open-minded is perhaps the best way to describe Judge Greenberg’s career as a federal appellate judge. He is not “doctrinaire at all,” says Judge Cowen. “He doesn’t offer kneejerk responses to difficult legal questions. His positions are always thought out.” Speaking at a ceremonial session dedicated to unveiling Judge Greenberg’s official portrait, the late Judge Edward Becker described his good friend as having “one of the clearest and sharpest, most logical minds” that he had ever encountered. Judge (now Justice) Samuel Alito added that Judge Greenberg is “really smart. If he is not a member of Mensa, he should be. He sees connections that others never spot. He recognizes irrelevancies that the rest of us are beguiled by. It is an intellectual challenge to sit with Mort.”

His former clerk Judge Chagares described Judge Greenberg in the profile as “a man of brilliance, fairness, integrity; a real gentleman, with a deep dedication to public service and a sterling reputation on the bench.”